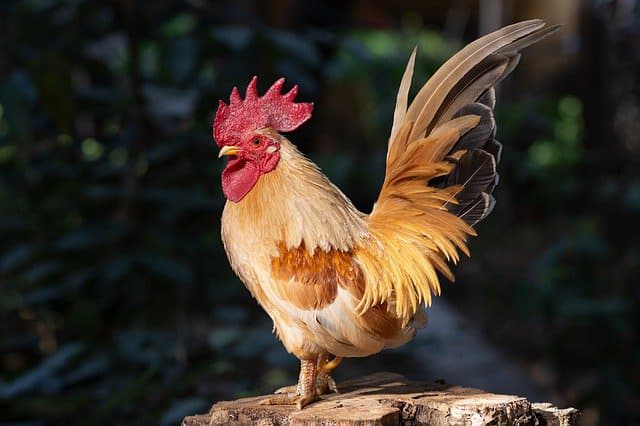 Do you sometimes feel dragged down by your past failures? Do you have painful memories of missed opportunities, mishandled situations, or wrong choices? This weight from the past need not prevent you from moving forward into a bright future. When I saw this photo of the rooster I felt that warm glow that comes with good memories. It took me … END_OF_DOCUMENT_TOKEN_TO_BE_REPLACED 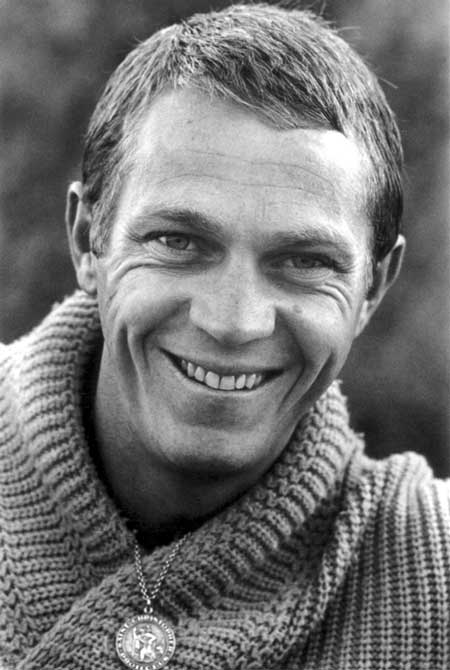 Steve McQueen starred in over thirty movies, including Le Mans, Towering Inferno and The Great Escape. If you thought he was like the characters he played, you wouldn’t be far wrong. He was a wild and troubled man, and something of a loner. His early life was very traumatic. As one friend stated, “Steve knew what it was like to be dyslexic, deaf, … END_OF_DOCUMENT_TOKEN_TO_BE_REPLACED

I’d gathered this bunch of flowers from our rented allotment garden, but the only place I could put them at home was in a dark, shaded corner. Touched by sunlight Then suddenly a ray of sunlight came through one of our sitting room windows and lit up those flowers. It was still a dark corner, but each flower was touched by the light and then in … END_OF_DOCUMENT_TOKEN_TO_BE_REPLACED

From the moment this rose bush produces its beautiful buds, golden yellow streaked with red, it shows promise of being a spectacularly beautiful flower. Then stage by stage, as it grows, it opens out into a magnificent full golden rose with an outstanding perfume. And that is exactly what the rose catalogue says this flower should be like. This … END_OF_DOCUMENT_TOKEN_TO_BE_REPLACED